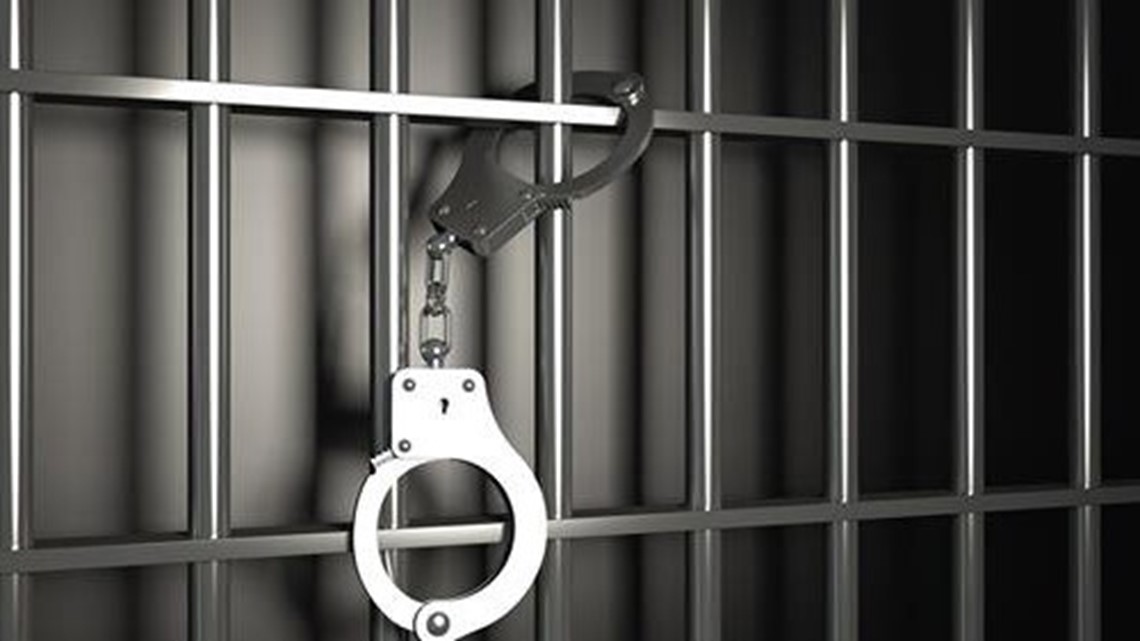 SOUTHAVEN, Miss — (AP) – The discovery of a body stashed in a shallow grave outside a man’s home in Mississippi has led to charges that he killed his former roommate.

Authorities say Guidry and DeBoard lived together before DeBoard disappeared. Other residents of the Southaven home told police they hadn’t seen DeBoard for months. Authorities didn’t immediately release the cause of his death.

It’s unclear if Guidry has a lawyer who can comment on his behalf.