Long lines and frustration as Wisconsinites vote during coronavirus pandemic

MILWAUKEE (Reuters) – Despite a last-minute court battle and a stay-at-home order, thousands of Wisconsin voters on Tuesday braved the coronavirus outbreak to wait 6 feet (1.8 m) apart in lines for hours and cast ballots in the state’s presidential primary and local elections.

Some Wisconsinites who had requested absentee ballots said they never received them, forcing them to choose between risking their health to cast a ballot in person or forgoing their right to vote.

The confusion and frustration among the Midwestern state’s residents – as well as the 11th-hour legal wrangling over whether to hold the election during a public health emergency – served as a sobering preview of what may await other states, or the country as a whole, if the pandemic persists.

The general election that will determine the next president – Republican President Donald Trump or a Democratic challenger – is scheduled for Nov. 3.

In Wisconsin, more than half of municipalities reported shortages of poll workers, prompting the state to call up 2,400 National Guard troops to assist.

Outside Riverside High School in Milwaukee – where officials closed all but five of the city’s 180 voting sites for a lack of poll workers – masked voters stood in a line that stretched for several blocks.

In Green Bay, poll workers sat behind Plexiglas barriers. In Madison, election officials urged voters to bring their own pens – black or blue ballpoint, if possible, because other colors or types of ink could flummox ballot-counting machines.

More than a dozen states have postponed nominating elections in the face of the COVID-19 pandemic, which has transformed Americans’ daily lives.

On Monday, Wisconsin’s Democratic governor, Tony Evers, ordered the election postponed until June despite having previously said he lacked the authority to do so. But the state Supreme Court reversed his order in a ruling late on Monday after Republican legislative leaders challenged Evers’ decision.

Separately, in another Republican challenge, the U.S. Supreme Court on Monday overturned a federal judge’s decision extending absentee voting for six days, instead ruling all ballots had to be postmarked by Tuesday.

That decision forced Jennifer Archer, 35, to don a mask and gloves and head to the polls in Milwaukee after her absentee ballot did not show up.

“I know several people who also never got their ballots,” she said. “They had the option of coming out and hoping for the best, or sit this election out, but I didn’t see that as an option.”

Others were not able to vote at all. Green Bay Mayor Eric Genrich said in a phone interview that his wife, who is immunocomprised, never got her absentee ballot and could not risk voting in person.

Hannah Gleeson, a 34-year-old healthcare worker who is 17 weeks pregnant, recently tested positive for the coronavirus. She is self-quarantining at home and last week requested an absentee ballot that has yet to arrive.

“I don’t, at this point, have a way to vote. It’s really despicable and voter suppression at its finest,” she said.

State records showed around 9,400 ballots had not been mailed as of Tuesday morning.

“Frustrating doesn’t even begin to cover it,” Satya Rhodes-Conway, Madison’s Democratic mayor, said in an interview. “The fact that the legislature has refused to take any action is just reprehensible.”

She said Madison opened 66 of its 92 normal polling sites after recruiting 1,400 replacement poll workers. The city shifted dozens of employees to the clerk’s office from other departments in recent weeks to help prepare for the election.

The legal maneuvering over the election overshadowed Wisconsin’s Democratic presidential primary, the first nominating contest since March 17 in the race to pick a challenger to Trump.

Wisconsin election results will not be released until next Monday, the deadline for absentee ballots postmarked by Tuesday to be received.

Kristen Clarke, president of the Lawyers’ Committee for Civil Rights Under Law in Washington, said Tuesday’s crowded polling sites were particularly risky for African-American voters, who are already seeing a higher incidence of coronavirus infections and fatality rates in Milwaukee, according to public health data.

Some cities resorted to “drive-through” voting. In Beloit, poll workers brought ballots to drivers’ windows to be completed. 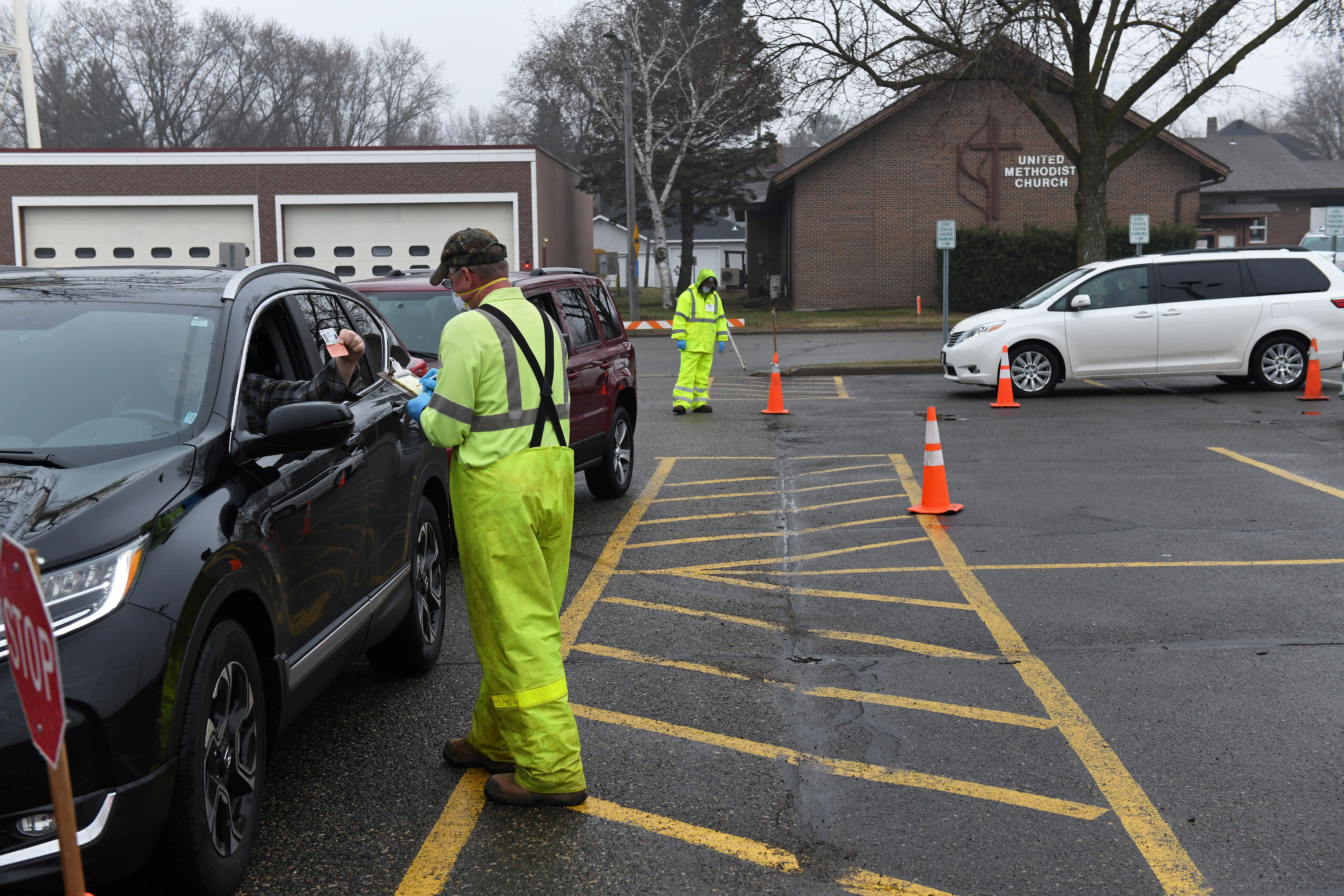 In the village of Somerset, clerk Felicia Germaine said turnout appeared to be lower than usual. Strips of tape on the ground helped voters maintain distance.

“It’s almost like a big game of adult hopscotch,” said Cherie Link, a candidate for the state Senate this autumn who volunteered as a poll worker on Tuesday.

0
The final day in the tr...
Read more
Arkansas