Man claims he was just ‘messing’ with teen in sex case 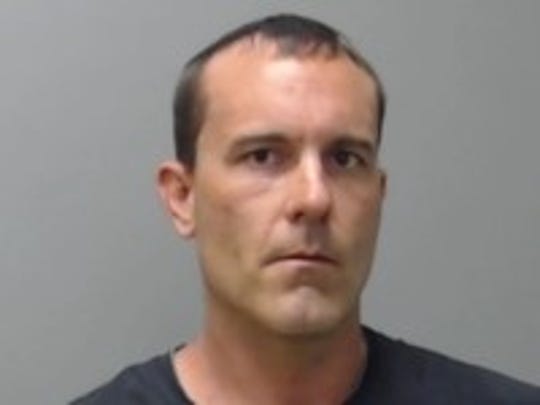 A 36-year-old Mountain Home man was arrested on a fourth-degree sexual assault charge and then released from the Baxter County jail after posting a $1,000 bond.

The charge faced by Kevin David Smith is a misdemeanor.

One June 24, the accuser’s father lodged a complaint of sexual assault against Smith. Authorities were told Smith touched and squeezed the man’s teenage daughter in an inappropriate place.

The 15-year-old girl was taken to Grandma’s House Child Advocacy Center in Harrison for a forensic interview. The girl told the interviewer she was on a tire swing when Smith pushed her, touching and squeezing her inappropriately.

The messages are quoted in the affidavit for the case. In the messages, Smith wrote he was sorry for messing with the girl too much, but that he can’t help it with a gorgeous “woman.”

There were other messages where Smith asked if she was ready for another tire swing and talks about her in a bikini or a one piece bathing suit.

When interviewed by an investigator with the Baxter County Sheriff’s Office, Smith reportedly denied touching the girl inappropriately. Smith also reportedly said he knew the messages “sound bad” but that he was just “messing” with the accuser and he “didn’t mean anything” by the messages.