BAVISPE, Mexico (Reuters) – Angry kin of nine American citizens massacred in a suspected gangland ambush in northern Mexico urged the government to accept U.S. help to destroy drug cartels that one grieving relative described as being “as bad or worse than ISIS.”

Funerals of the three mothers and six children began to be held in Mexico on Thursday after the government said they were caught in the crossfire of a territorial feud between the Juarez Cartel and its rival the Sinaloa Cartel on Monday.

The victims belonged to three families of dual U.S.-Mexican citizenship born to breakaway Mormon communities founded in the north of Mexico several decades ago, and mourners came from thousands of miles to pay their last respects.

“I really believe that the cartels in Mexico have moved to another level of barbarity, they are as bad or worse than ISIS. ISIS have an ideology,” said Rosa LeBaron, 65, whose cousins, nieces and nephews died in the attacks. “These sicarios (hitmen), why are they doing it? Out of greed and pure evil.”

She said Mexico needed to overcome pride, and accept outside help from a neighboring country or international coalition, like the United Nations, to stamp out the cartels.

“This is so beyond comprehension, we’re living like we’re in Afghanistan, 100 miles from the U.S. border,” said LeBaron.

More than 250,000 Mexicans have been killed in the mounting violence that has gripped the country since 2007, many of them victims of drug related violence.

Relatives touch one of the coffins containing the remains of Dawna Ray Langford and her sons Trevor and Rogan, who were killed by unknown assailants, to be buried at the cemetery in La Mora, Sonora, Mexico November 7, 2019. REUTERS/Carlos Jasso

“They have to wipe these bad men out of Mexico just like the coalition that goes into Syria and these places.”

Julian LeBaron, another relative of the victims and a local activist, said he would welcome outside assistance to find the killers, adding that he didn’t think Mexico’s government was capable of stopping violence and impunity.

“If the United States or Canada offers to help us, or if extraterrestrials offer to help us, of course we’re going to accept it,” he told local news outlet Uno TV. “The institutions are corrupt, they’re rotten to the core.”

President Lopez Obrador said he believed that Mexico could resolve its security problems without foreign “intervention,” but he has opened the door to FBI cooperation provided the country’s national sovereignty is not violated.

The slaughter of the women and children in their cars on an isolated dirt road in the border state of Sonora sparked revulsion and outrage in the United States just as Trump is gearing up for his re-election campaign in 2020.

One Republican Senator, Josh Hawley from Missouri, reacted on Twitter by saying that the United States should impose sanctions on Mexican officials “who won’t confront cartels.”

Republican Senator Tom Cotton from Arkansas told Fox News earlier this week “the only thing that can counteract bullets is more and bigger bullets,” suggesting the United States may need to intervene.

The killings follow a series of mass shootings that have piled pressure on Lopez Obrador to make good on his 2018 election campaign pledge to end years of violence. 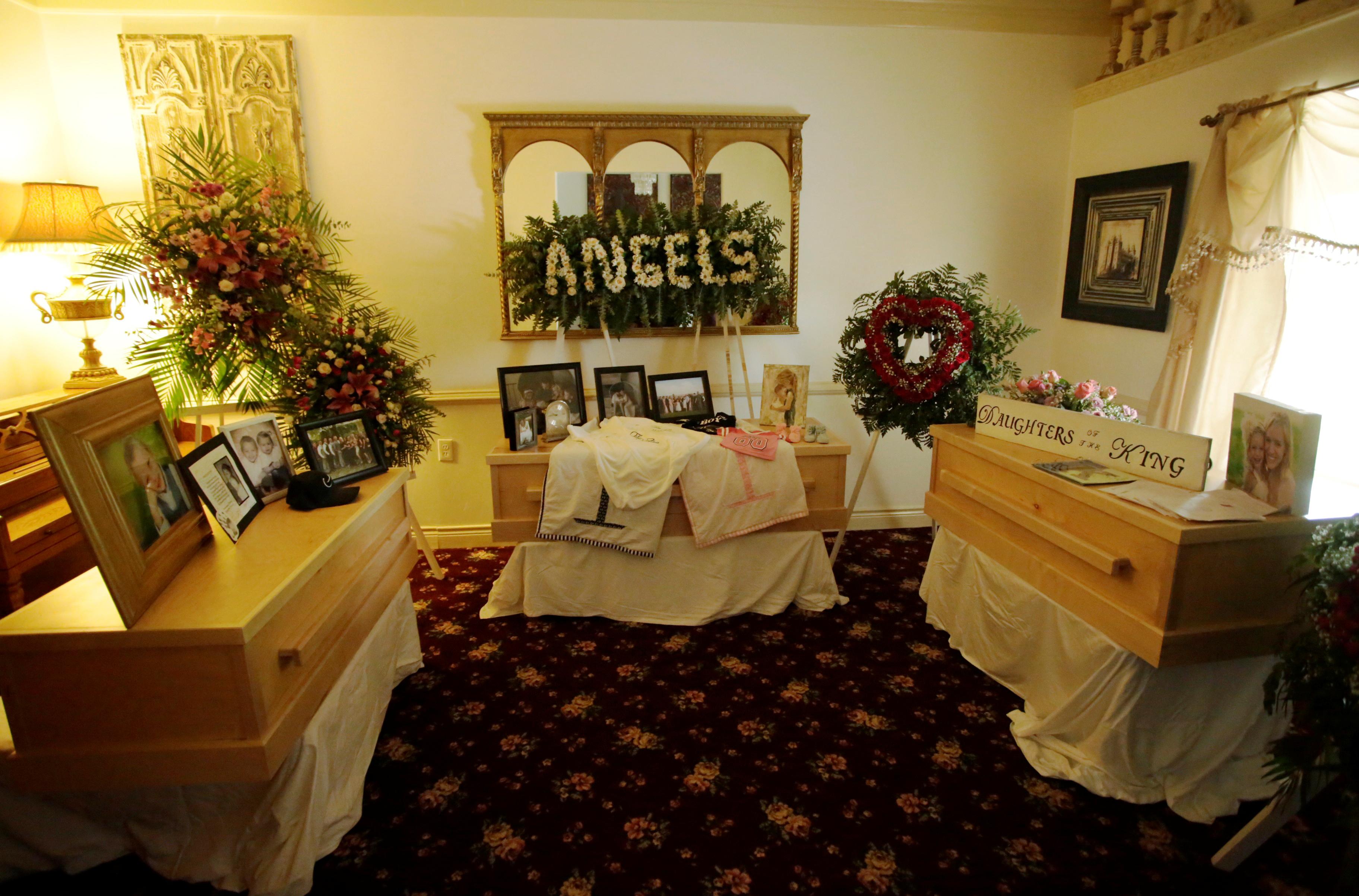 However, he has resisted taking a tougher line with the gangs, instead pursuing a strategy of non-confrontation he calls “hugs not bullets” and arguing he can end violence by addressing the root causes of crime such as poverty and joblessness.

Adrian LeBaron, whose daughter and grandchildren died in the attack, reflected the views of several other relatives who said they had little faith in Mexico’s judicial system and federal government, but still hopes the country will rise to the challenge.

“I love Mexico, and this happened in Mexico, and these children are Mexican,” he said. “The FBI, the whole world, must be dying to do something, but it wouldn’t be right… we should be able to do it.”