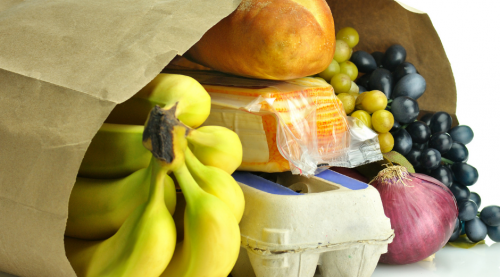 From around the state, more than 100 advocates, business leaders, community members and foundation directors have signed a letter urging their fellow Arkansans to do their part in making a hunger-free Arkansas.

The letter highlights that September is Hunger Action Month, and nearly half a million Arkansans face hunger. The co-signors write that “We all have a role to play to make Arkansas hunger-free, from supporting and advocating for programs to volunteering at a local food pantry or food bank, and more.”

The broad and diverse group encouraging statewide action include: