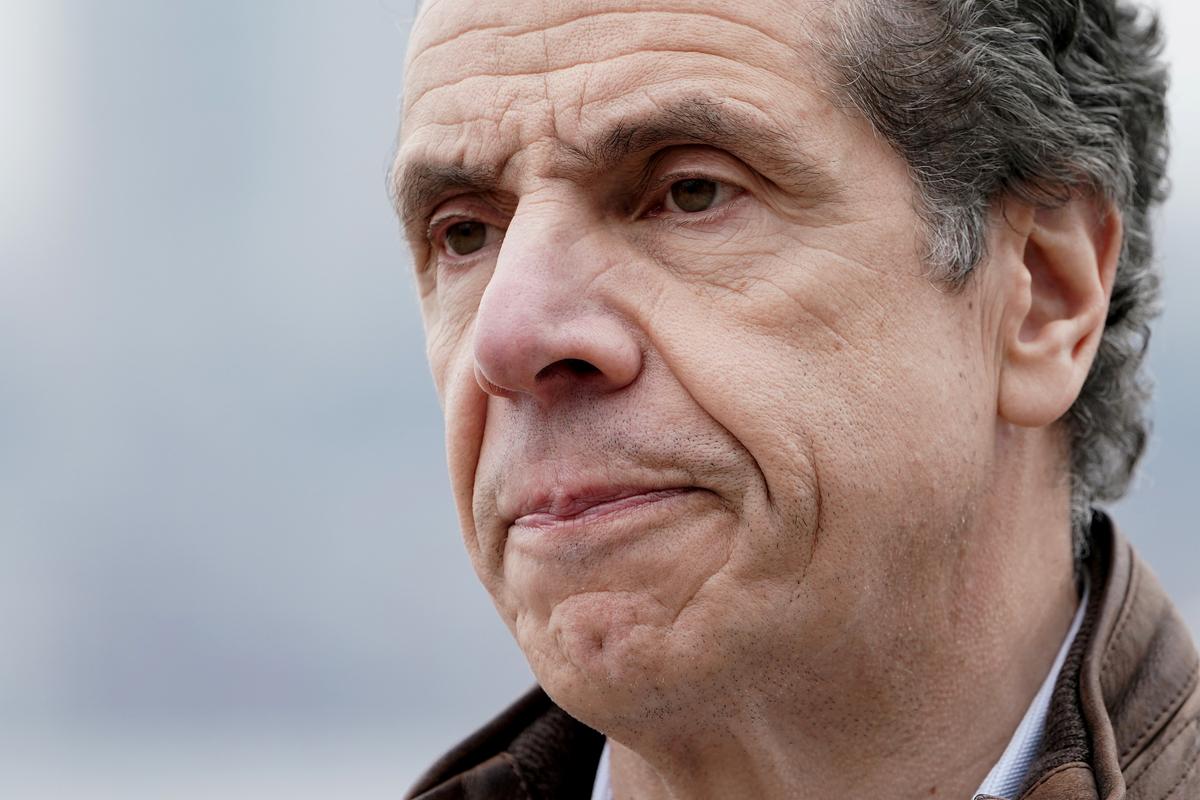 (Reuters) – New York Governor Andrew Cuomo said on Monday his stay-at-home order will likely be extended beyond May 15 in many parts of the state, but that restrictions could be relaxed in some regions if they have sufficient hospital capacity and meet other criteria.

Cuomo also told a daily briefing that New York has now tested 7,500 people for antibodies against COVID-19, the disease caused by the novel coronavirus, and that 14.9 percent tested positive, indicating they were infected and survived.

The infection rate was up from 13.9 percent when the initial results from 3,000 people were disclosed last week.

Cuomo said the larger sample added to his belief that the fatality rate from COVID-19, calculated by dividing the number of deaths by the infection rate implied by the antibody testing, may be lower than some experts had feared.

“The death rate is much, much lower because it changes the denominator,” Cuomo said.

Cuomo said that hospitalizations were about the same on Sunday as the day before and that an additional 337 New Yorkers died in the last 24 hours due to COVID-19, down from 367 a day earlier and the lowest daily death toll since March 30.

The governor said the state would tap an emergency fund to give $25 million to help depleted food banks and launched an initiative to purchase dairy and food products from farmers who would otherwise throw them away due to weak demand.

While parts of New York still seeing high levels of infections and hospitalizations will likely need to remain closed beyond May 15, the current deadline for his stay-at-home orders, other regions could look at reopening, Cuomo said.

Among other criteria, Cuomo said regions wanting to reopen would need to show they have programs in place to test in large numbers and trace and isolate the contacts of those who test positive, while also having sufficient hospital capacity in case reopening ignites a surge in the number of cases.

Watch: Costco opens in we...