WASHINGTON (Reuters) – U.S. President Donald Trump’s pause in holding White House coronavirus briefings only lasted the weekend as he took center stage in the Rose Garden on Monday to promote what he called a major expansion in testing for the virus.

Trump’s advisers have been arguing that the sessions, held nearly every day for more than a month, had begun to show him in an unfavorable light, particularly after Thursday when he asked his health experts whether disinfectants that kill the virus on surfaces might be used in patients as a treatment.

Some Republicans fear Trump is doing his re-election prospects more harm than good with appearances that often turn into harangues against reporters, and have watched his approval numbers drop at a time when they should be gaining steam.

The White House announced on Monday morning that the day’s briefing was canceled, only to reverse course hours later and put it back on Trump’s schedule.

Aides said Trump wanted to talk about new coronavirus testing guidelines, as the administration tries to fill a need demanded by governors and business leaders as states move toward reopening their economies.

Battling against Democratic accusations that he has not done enough to expand testing, Trump brought on stage executives from major retailers that are having tests done on their properties and heads of companies that are producing testing equipment.

“We are continuing to rapidly expand our capacity and confident we have enough testing to begin reopening and the reopening process. We want to get our country open and the testing is not going to be a problem at all,” Trump said.

Senior administration officials said the federal government is sending enough swabs and related equipment to all 50 states to cover their entire testing objectives for the months of May and June.

This will allow the screening of at least 2% of the population, the officials said.

The White House briefing room podium is dark and empty after the coronavirus task force did not hold a briefing for the second day in a row in Washington, U.S., April 26, 2020. REUTERS/Erin Scott

“We’ll be doing many more tests in May and June than we’ve done cumulatively to date,” said one official, speaking on condition of anonymity. About 5.4 million tests have been conducted thus far.

“The hope is that by fall we’ve got so many tests that we’re swimming in tests,” the official said.

Trump’s advisers inside and outside the White House have been urging him to scale back his participation in the coronavirus news briefings, arguing it would make him look more in command by appearing in fewer.

White House press secretary Kayleigh McEnany told reporters the briefings might have a new look and a new focus.

“But I would not read into that anything that said we see them as negative because in fact we think that they have been a very positive, helpful opportunity for the president to speak to the American people,” she said outside the White House.

The briefings, which can often stretch to two hours, have featured health experts giving updates on the federal government’s efforts to fight the outbreak that has killed more than 56,000 people in the United States. 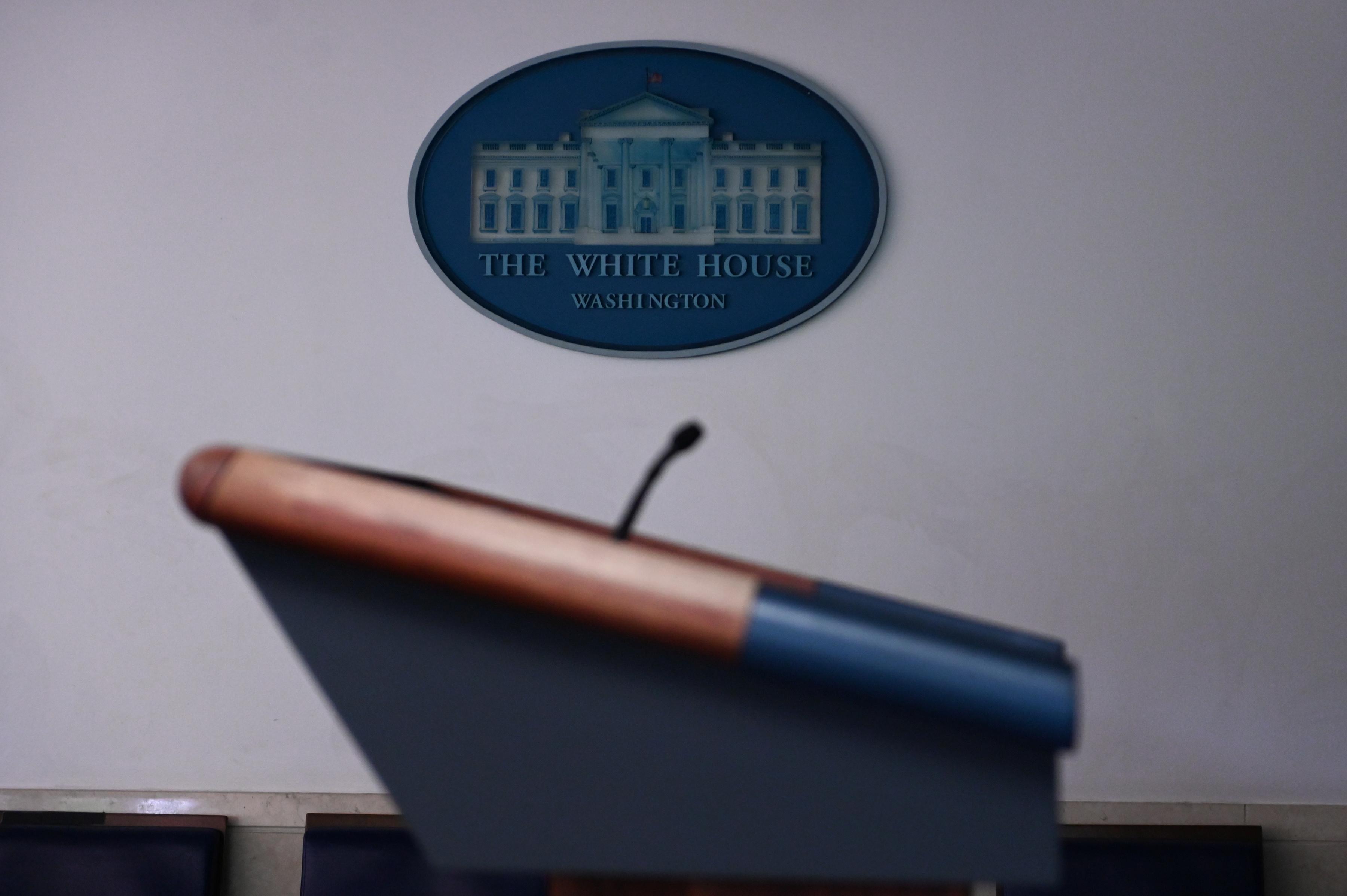 They have also become a platform for Trump to put forth his own theories on the coronavirus and potential cures, or to attack his political enemies.

On Thursday, he mused about the potential use of disinfectants as a treatment for COVID-19, the illness caused by the coronavirus.

An international chorus of doctors, health experts and manufacturers of the products urged people not to drink or inject disinfectant.