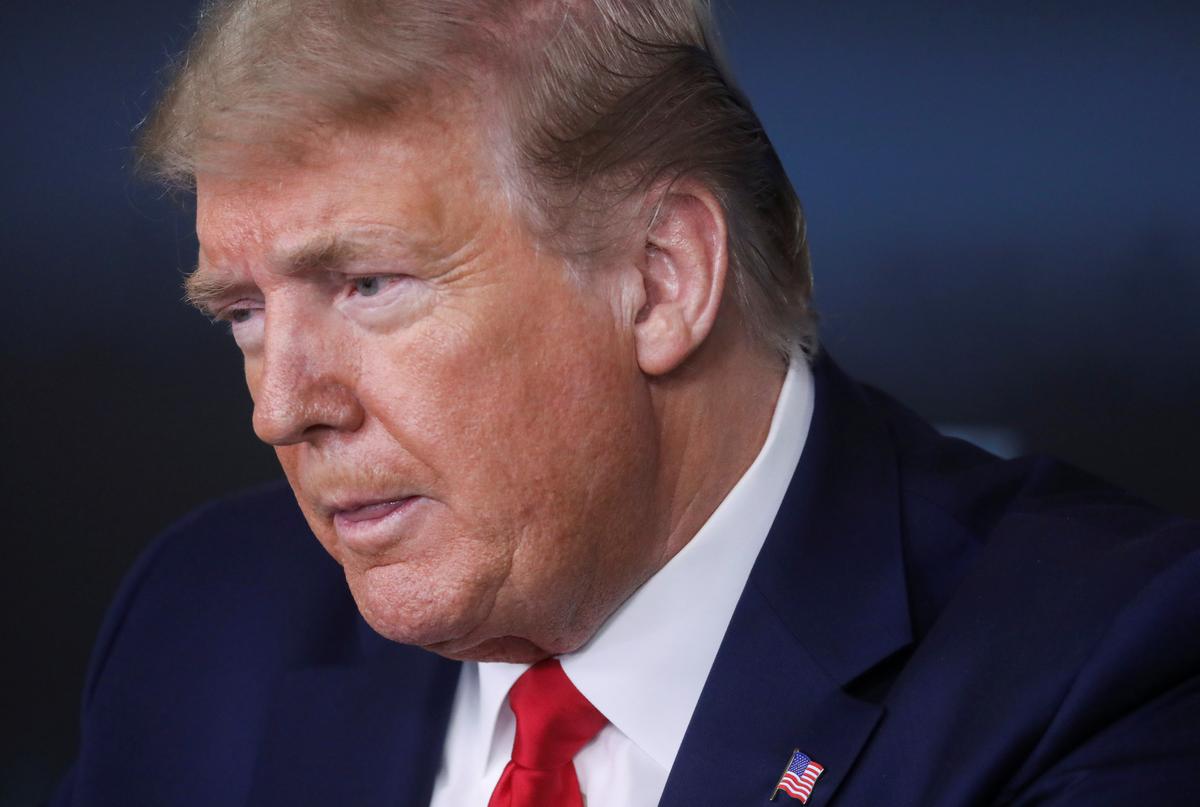 WASHINGTON (Reuters) – President Donald Trump said on Monday that his administration was close to completing a plan to re-open the U.S. economy, which has been largely shut down to slow the spread of the novel coronavirus.

In his daily news briefing, Trump noted that the number of deaths from the virus in the United States had begun to plateau, indicating that “social distancing” efforts had succeeded.

State governors, meanwhile, appeared to be discussing plans to resume economic activity without seeking input from the Trump administration.

Nine states on the U.S. East and West coasts said on Monday they had begun planning for the slow reopening of their economies and lifting of strict stay-at-home orders.

The virus has killed more than 22,000 people in the United States and shut down all but essential travel and businesses.

Pressed on the question of whether governors or the federal government would make the decision to re-open schools and closed businesses, the president said that he had ultimate authority.

“The president of the United States calls the shots,” Trump said. “That being said, we’re going to work with the states.”