LONDON (Reuters) – Britain’s COVID-19 death toll neared 10,000 on Saturday after health officials reported another 917 hospital deaths, while one senior minister said Prime Minister Boris Johnson will need time off as he recovers from being seriously ill with the virus.

Britain has now reported 9,875 deaths from the coronavirus pandemic, the fifth highest national number globally. Saturday’s increase was the second day running that the number of deaths had increased by more than 900.

Almost 80,000 people in Britain have tested positive for the virus, among them Johnson, who is in the early stages of recovery on a hospital ward after spending three nights in intensive care.

“The message to the prime minister is that we want him to get better and he needs some time and some space to rest, recuperate and recover,” Patel said.

“And the whole of cabinet would support that message,” she told a news conference in Downing Street.

Johnson’s office said on Friday that he was back on his feet and British newspapers reported he was watching films and reading letters sent to him by his fiancee Carrie Symonds, who is pregnant and who herself has suffered COVID-19 symptoms.

The government’s main focus in recent days has been trying to ensure Britons comply with stay-home orders and a ban on social gatherings, especially over a sunny Easter weekend.

FILE PHOTO: A sign of support for British Prime Minister Boris Johnson, who has been in hospital since Monday as the spread of the coronavirus disease (COVID-19) continues, in Swynnerton, Britain, April 9, 2020. REUTERS/Carl Recine/File Photo

Police said only a small minority of people were ignoring the message and early data showed officers in England and Wales had issued 1,084 on-the-spot fines so far for people breaking the restrictions. Police powers to enforce came in on March 26 – after the start of lockdown measures

However, the government has come under increasing pressure to detail how long the strict curbs on movement will last, with the shutdown meaning many businesses are unable to operate.

Ministers have said Britain needs to pass the peak of the outbreak before any changes can be made. Health minister Matt Hancock said that although the rise in numbers of hospital admissions had started to flatten out, the judgement was they had not reached that point.

“There is no magical solution that doesn’t require difficult decisions,” said Stephen Powis, the medical director of the National Health Service in England.

There was mounting criticism on Saturday from doctors and nurses who said they were having to treat patients without proper personal protective equipment (PPE) such as masks and gloves.

Some 19 health care workers including 11 doctors have died after testing positive for the coronavirus.

The British Medical Association, which represents doctors, said medics were facing a “heart-breaking” decision over whether to treat patients without proper protection and so put themselves at risk. 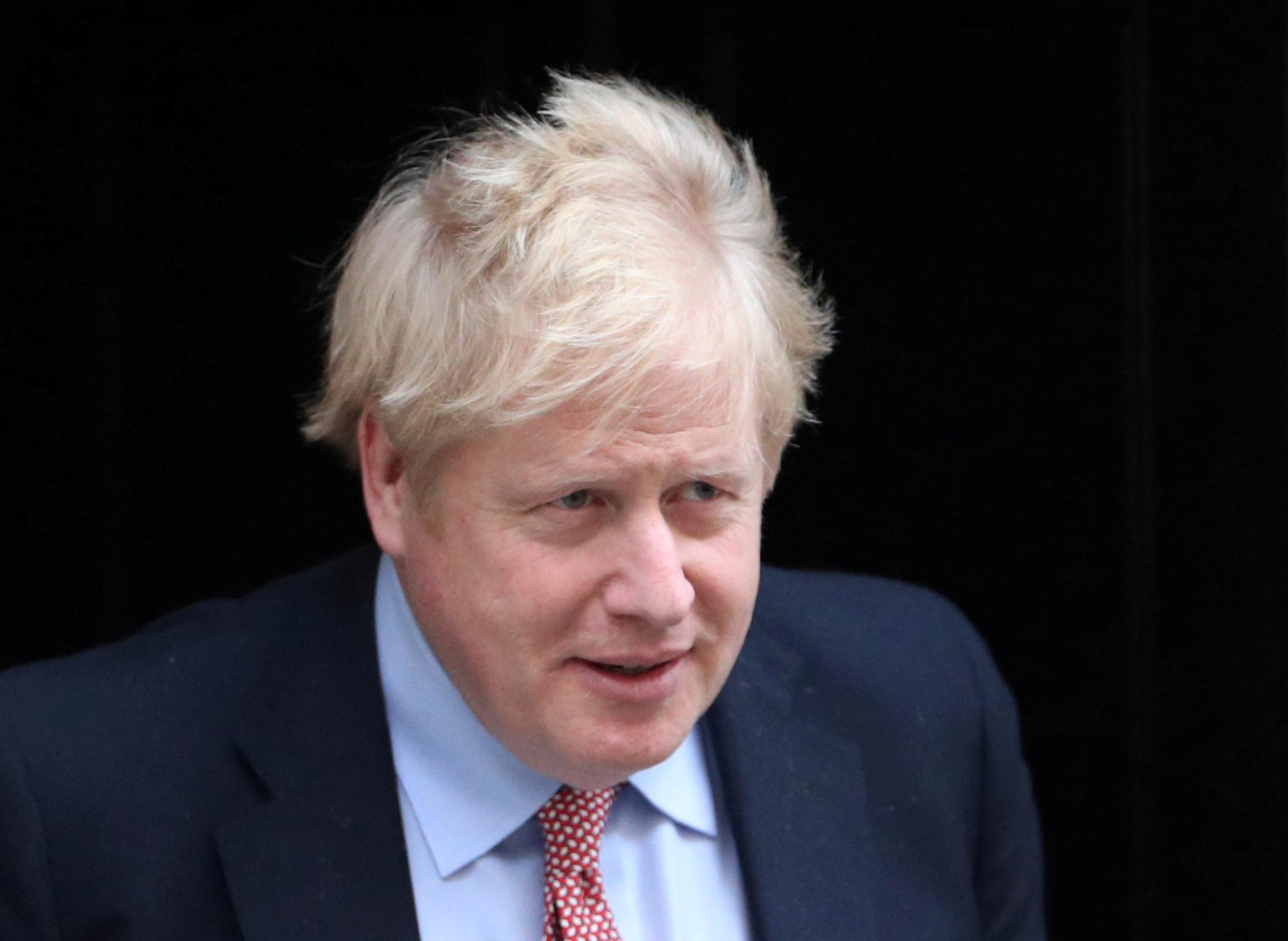 The Royal College of Nursing said it was getting calls about shortages, saying some staff were “petrified”.

Hancock said 761 million items of PPE had been delivered to the National Health Service but there were issues in ensuring it reached the people who needed it.

“I’m sorry if people feel that there have been failings,” Home Secretary Patel said.